XIST is a very interesting project I've been meaning to dig into for some time. If you've been following the news section at the end of each of these columns, you'll have noticed the steady work that Walter Dörwald, the project leader, has put into this toolkit.

It started out as a framework for generating HTML and incidentally XML, but the XML facilities have steadily grown and matured, until it is now a sophisticated system for not only generating, but also processing, XML.

[...]XIST isn't one of those projects you hear loudly advocated and debated when Python/XML processing options come up, but it probably should be.

XIST also takes advantage of Python's operator overloading to support a language in some ways like XPath, but given as Python expressions rather than strings (Unicode objects, to be precise). This language is called XFind. [...] Many people have called for such a pure Python take on XPath, and it looks as if XIST is well on its way down this road.

It's surprising that XIST is such a dark horse. It has been around for a long time. It has a lot of very original and interesting capabilities. It's pretty well documented, and has a mature feel about it. [...] Based on my experimentation, it is definitely worth serious consideration when you're looking for a Python-esque XML processing toolkit. [...] I should also mention that there is a lot more to XIST that I was able to cover in this article. I didn't touch on its support for different HTML and XHTML vocabularies, XML namespaces, XML entities, validation and content models, tree modification, pretty printing, image manipulation, and more.

Wow! XIST is very elegant. Perfectly designed for what it is supposed to do.

"XIST is an extensible HTML/XML generator written in Python."

I guess there isn't much point in "fixing" the pyXML XHTMLPrinter when something as cool as XIST exists (pun intended).

Kid also seems really neat. I like the TAL like features. However, it seems less mature than XIST.

There seems to be lots of functionality crossover between the two but it is good that there is enough demand for XML output functionality in python to support two distinct modules.

Thanks Everyone!,
Derek Basch 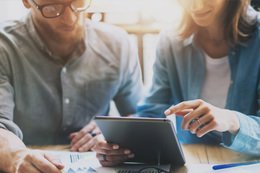 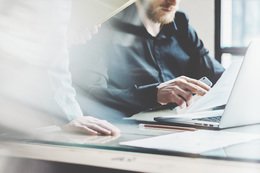 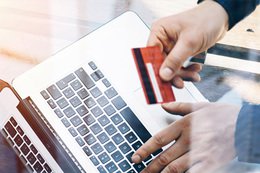 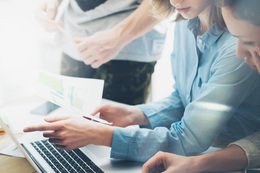